You are here: Home / Amazing Tips / Bad Effects of Insomnia

Insomnia can lead to a host of problems in everyday life. Due to poor quality or insufficient amounts of sleep you may feel afresh when you wake up and drowsy throughout the day. Insomnia will take a toll on you mentally and physically.

Before we look at the risks and negative effects of Insomnia, let us learn a few basics about the condition.

Insomnia is a sleep disorder, which is very common. It is known to persist more among women than men. People having insomnia find it difficult to fall asleep or to stay asleep, or both. 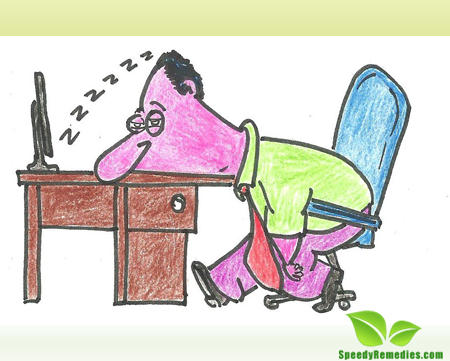 What are the Types of Insomnia?

There are two types –

Insomnia can be caused by a number of reasons –

Who are at Risk?

People who are at risk for Insomnia includes those who –

What are the bad effects of Insomnia?

If you are suffering from a chronic case of Insomnia your risk for other diseases increases along with causing multiple negative impacts in the day-to-day life. It is said that “One night of insomnia can mean a rough morning. Three months can be fatal.”

Professor James Horne of the Sleep Research Centre at England’s Loughborough University and author of Why We Sleep said, “Prolonged stress with sleep deprivation will lead to a physiological exhaustion of the body’s defense mechanisms, physical collapse, and with the potential for various ensuing illnesses.”

He further added that various brain and bodily functions are completely reduced, where vision goes blurry or double; nausea sets in.

By a week, hypertension and body temperature severely fluctuates; the brain may be overcome with paranoia and hallucinations and the emotions entering a hyper state.

What are the treatments for Insomnia?

The effects are serious however, insomnia is a treatable disorder. It can be cured by certain behavior therapies, lifestyle changes and medications. Some of them are –