What is Jet Lag?

Jet Lag is an extrinsic circadian rhythm sleep disorder that causes disruption in the internal body clock of individuals traveling across several time zones. This temporary disorder causes symptoms like insomnia, fatigue, headache and several other symptoms. In medical terms, Leg Lag is known as Desynchronosis.

The rapid transitions across multiple time zones are more troublesome in case of long haul journeys. It usually takes about one day to adjust to each time zone crossed. Jet Lag symptoms can be adequately treated and healed at home by adopting several home remedies for Jet Lag natural treatment. 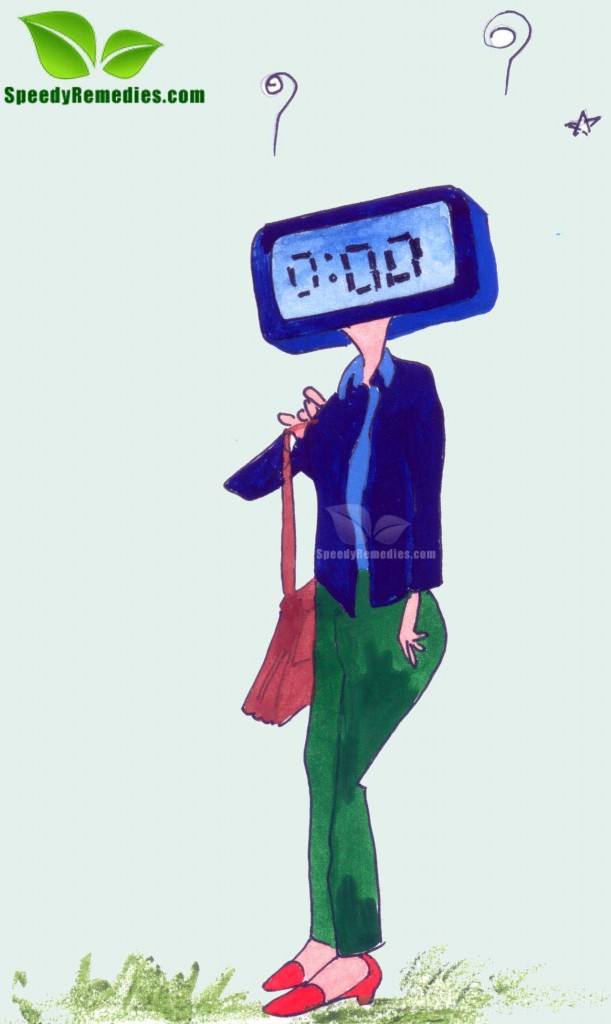 Moreover, individuals should also take appropriate preventive measures in order to avoid Jet Lag as far as possible. For example, breathing through a warm moist towel during the flight is an effective way of dealing with dehydration caused due to the presence of dry air in airplane cabins.

Causes and Symptoms of Jet Lag

Temperature, sunlight, sleeping habits and other similar factor affect the normal body clock of an individual. Changes in these factors as well as dehydration and low humidity at higher elevation can be held responsible for causing Jet Lag.

Individuals tend to develop more severe Jet Lag when they travel eastwards than westwards. Apart from the irregular fliers, even the seasoned fliers and flight attendants are also prone to this condition. Jet Lag is usually caused on crossing more than one or two time zones.

Nausea, insomnia, disorientation, headache, body ache,  loss of appetite, indigestion, constipation, swollen limbs and eyes, irritability, palpitation, loss of concentration, anxiety and lethargy are some common symptoms of Jet Lag. This extrinsic sleeping disorder may either cause sleeplessness or over sleepiness.

Apart from these natural remedies, prepare the body to adapt to the destination time zone in advance. For instance, when traveling eastwards, sleep and wake up about an hour earlier than the normal schedule time. Continue this process for a few days prior to the travel. Similarly, do vice versa in case of westwards travels.

Another effective home remedy for dealing with Jet Lag is to avoid long naps right after reaching the destination. Instead, spend dome time in the sunshine to help stimulate the biological clock naturally.

Taking plenty rest, exercise and following a healthy diet before Jet Lag is the most basic remedial way of avoiding Jet Lag related symptoms to some extent. Drink adequate amount of water and stay away from alcoholic and caffeinated beverages in order to avoid dehydration and sleep related disruptions.

Instead, try to have more vitamin C as it helps to reduce the strain caused by high altitudes. Moreover, go for more easily digestible foods rather than heavy and spicy foods that can worsen the symptoms.

Keep in mind that a high protein diet helps to increase alertness whereas a high carbohydrate diet helps to induce sleep. After reaching the destination try to adjust to the new meal times by having smaller meals in the beginning.