What is Sleep Apnea?

The term “apnea” refers to the act of not breathing. An apnea is a period during which breathing stops or it is remarkably reduced. Combining the two words, that is, sleep and apnea, we can derive the meaning of sleep apnea as pauses in breathing during the sleep.

It is a common sleeping disorder but can be serious and life-threatening too. An estimate of the severity of apnea is calculated by dividing the number of apneas by the number of hours of sleep, giving an apnea index.

The severity of apnea increases with an increase in this apnea index. Generally, the duration of these breathing pauses range between few seconds to minutes. These pauses can occur 20 to 30 times or more in an hour. These breathing pauses force the patient to wake up from the sleep to breathe again. 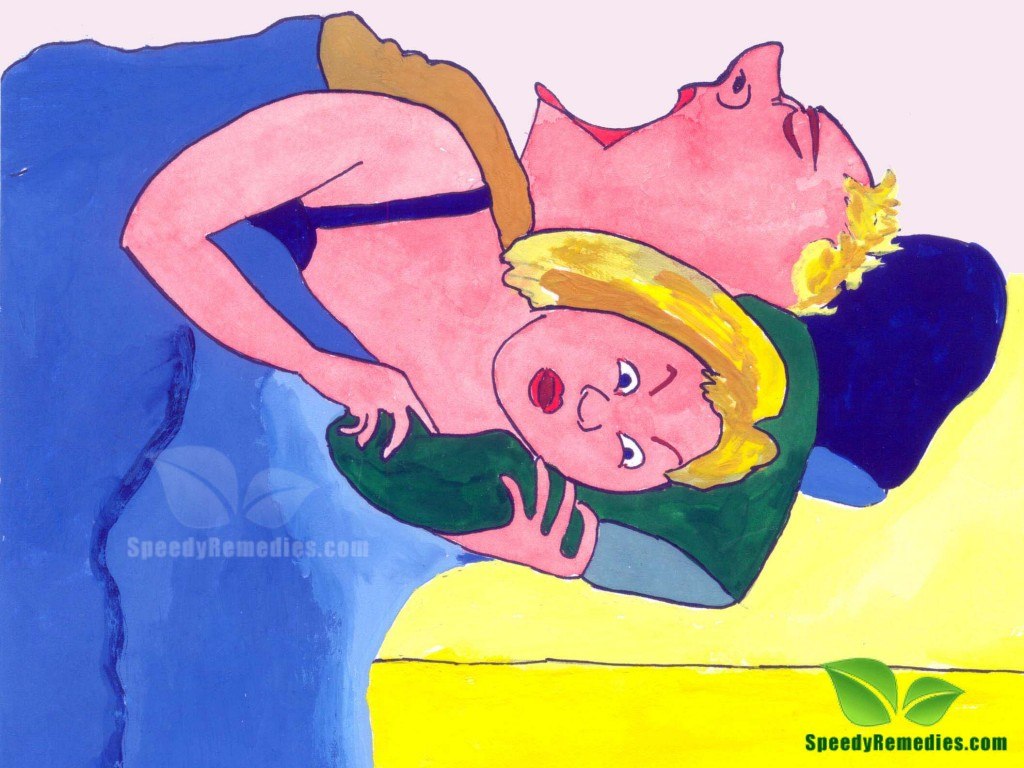 Naturally, this affects the quality of sleep and leads to excessive daytime sleeping, headaches, irritability, fatigue etc. The treatment of sleep apnea may be surgical or nonsurgical.

Surgical treatments have their own risks like anesthesia risks, other unforeseen surgical complications and most importantly, failure to cure the disease in spite of taking so many risks. Therefore, switching to natural home remedies for sleep apneas is a much safer option.

Obstructive sleep apnea is the most common type of sleeping apnea characterized by a blocked airway during sleep. Breathing air through this blockage may produce snoring.

Apart from these two there is another type of apnea, that is, mixed sleep apnea. As the name suggests, it is a combination of the former two types of sleep apneas.

As stated already, central sleep apnea takes place because the brain does not send the breathing muscles, the signal to breathe.

Individuals with Cerebrovascular diseases, heart diseases or congenial diseases are more likely to develop central sleep apnea. Besides these diseases, some medicines and even places located at high altitudes can be held responsible in causing this type of sleep apnea.

As for obstructive sleep apnea, it is caused by a narrow airway at the base of the tongue and palate. While an individual is lying flat, the palate is situated above the air passage.

When the throat muscles relax, the palate can fall backwards and in this way cause obstruction in the airway. Large tonsils, nasal congestion due to cold, allergies, smoking, and sinusitis are common causes of obstructive sleep apnea.

Other causes include certain typical physical attributes like receding chin, enlarged tongue, deviated septum and the shape of the head or neck.

Alcohol consumption and use of sedatives tend to increase the tendency of the throat muscles and tongue to relax more. It may also be hereditary.

The sleep may be accompanied by occasional gasping or choking for air to restart breathing. There could be frequent silences during the sleep. Abrupt awakenings accompanied by shortness of breath could be an indication of central sleep apnea.

Most of the natural home remedies for sleep apnea consist of proper sleeping posture, breathing exercises, meditation and other such measures.

There is no specific diet to cure sleep apnea. But, at the same time, maintaining a healthy body weight reduces the possibility of having obstructive sleep apnea. Hence, a healthy and balanced diet with lots of fruits and vegetables is recommended.

One should restrict the consumption of alcohol and sleeping pills, especially before going to sleep because they relax the muscles at the back of the throat and interfere with breathing.

One should avoid consuming foods that cause allergic reactions in one’s body. Such reactions tend to add to congestions that cause sleep apnea. Certain chemicals present in cigarettes also cause nasal congestion and irritation in the air passage.