Coffee, defined in the dictionary as “a hot drink made from the roasted and ground beanlike seeds of a tropical shrub,” is a drink that some swear by, while others refrain from.

And then there are those who consider coffee as ‘heaven in a cup’, and find no smell better than the aroma of a freshly brewed cup of java. Nevertheless, coffee like all other things is said to be most beneficial when consumed in moderation.

There have been extensive studies over a period of time that has yielded results associating coffee to a wide range of health benefits, both short-term and long-term.

Coffee is beginning to be considered as a protective agent against various diseases ranging from diabetes to cancer. To name a few, here are six benefits of coffee consumption. 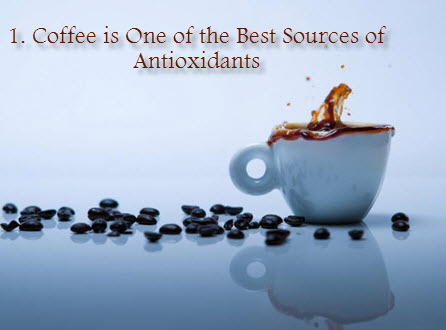 Various studies have shown that coffee has a large amount of antioxidants that outnumbers the quantity found in fruits and vegetables.

Plus, a respectable amount of vitamins such as vitamins B1, B2, B3, B5 and minerals like potassium and manganese, are also found in a regular cup of coffee.

The percentage although low in comparison to the total Recommended Daily Allowance, promptly adds up with every cup that one consumes during the day. Coffee, however, should not become a substitute for fresh fruits and vegetables. 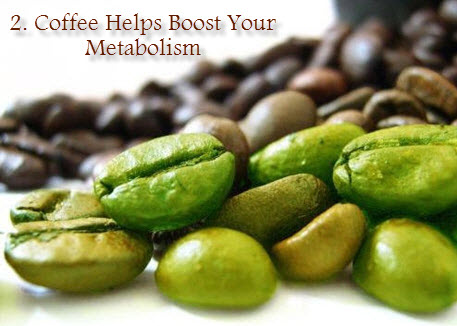 Caffeine is one of the major components of coffee. It has a stimulant effect on the central nervous system, it also helps in the process of oxidization of fatty acids and in boosting the metabolism. 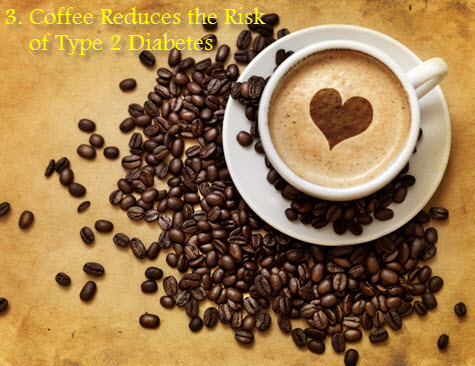 Type – II diabetes is the most common form of diabetes that is caused by a number of factors. Coffee was said to aid the body in the absorption of iron and in the year 2004. Scientists confirmed that storage of iron in the body reduced the odds of developing type-II diabetes.

A certain study in 2012 led to the discovery that a compound found in coffee, actually helps in blocking a substance in the human body that may possibly play a role in the development of diabetes, hence lowering one’s risk of diabetes. 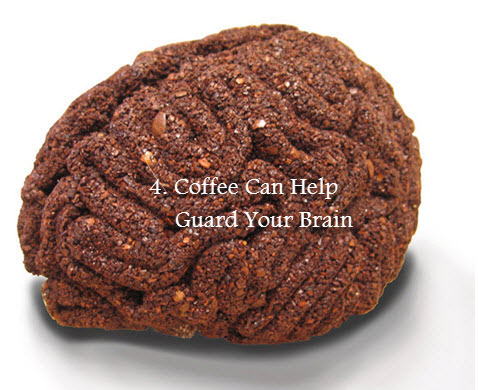 Many controlled trials that have examined the effects of coffee on the human brain have concluded that coffee, due to its core component of caffeine, can advance general brain function, alertness; improve mood, reaction time and memory.

People who drink coffee on a regular basis are at a lower risk of developing dementia and Alzheimer’s disease later on in life. A research conducted in 2011 established that drinking four cups of coffee daily reduces the possibility of depression by as much as twenty percent. 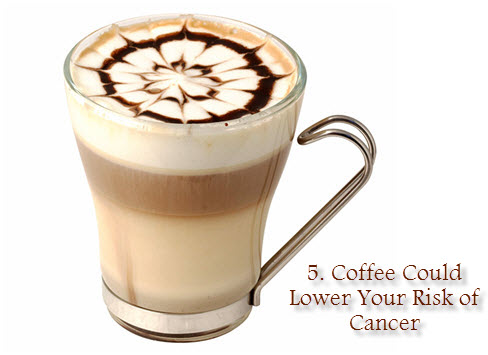 A multitude of studies have been carried out over the years that show that coffee consumption may help deflect the development of basal cell carcinoma, one of the most diagnosed form of skin cancer.

In addition a fresh study also obtained that people drinking more than four cups of coffee in a day decreased their chances of dying due to oral cancer by half, in a time span of twenty-five years.

Coffee also contains some antibacterial properties that prevents dental decay and plaque formation. Another study found that male coffee drinkers, who have at least six cups of coffee a day, reduced their risk of prostate cancer by about twenty percent. 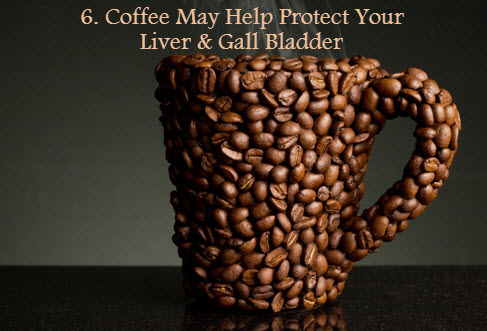 Scientists have revealed that drinking up to four cups daily protects your liver against cirrhosis and chronic liver disease to almost eighty-four percent.

Caffeinated coffee is also said to lower the occurrence of gallstones and gall bladder disease in men and women. In addition, coffee whether caffeinated or decaffeinated, reduced the chances of kidney stones in women.

There have been mixed studies regarding the amount of coffee to be consumed that is good for you, the best way is to decide on your own as some people may be sensitive to the caffeine content and some also develop an unhealthy dependency on the caffeine.

However, the goodness of coffee cannot be denied and as quoted in Star Trek “Coffee, the finest organic suspension ever devised.”